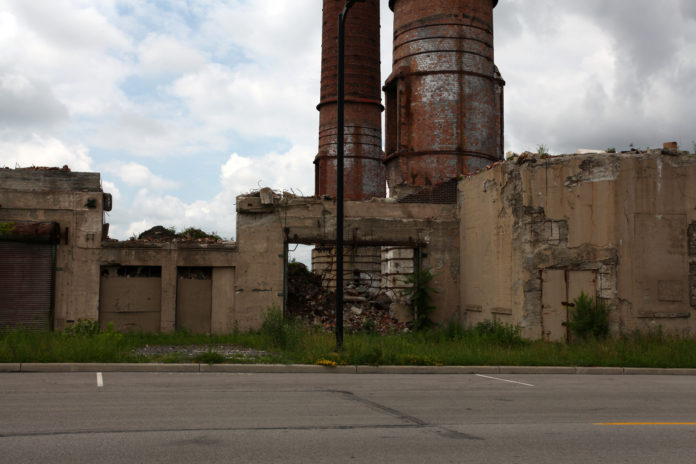 [Note: In light of Trump’s epic election upset last week, I thought I would begin to pour over some of the emails I shared with my various circles of my old journalistic colleagues and some politically sophisticated friends throughout the year, and reflect back on something I am quite pleased to be able to say: that I had written about what was happening “out there” in places long ago written off between the 213 and 212 universes. First in May and then again in July I wrote my colleagues with the prediction that it would be white working America that would carry Trump to the White House and it would pivot on Pennsylvania, Ohio and Michigan. And almost all of them laughed me out of the room, in some cases projecting Hillary Clinton clearing 350 electoral votes and carrying Texas, Georgia, North Carolina and Florida in a walk. And then, of course, election night…]

Subject: Read it and weep…(or pop the champagne)

RCP’s electoral map has changed significantly over the last 72-hours and most significantly Pennsylvania, Michigan and Ohio are all now ‘toss ups.’ As is Florida. But let’s forget Florida, in fact, let’s put it Hill’s column just for fun.

I posit this: if Pennsylvania, Michigan and Ohio are up for grabs per establishment polling, then I think Trump is probably leading in all three states, because we all know, people aren’t always so candid with pollsters as to what they’re actually going to do in the voting booth. Penn and Ohio have been too close to call for awhile now, but it’s Michigan’s sudden reclassification that suggests a tidal shift. An undercurrent. A deadly riptide for the Demos.

We’re still from here to eternity, but I think you all understand that if Trump can hold this and pull ahead in those three states even within the margin of error by late October—it’s over.

I’m just saying, watch these three states. Virginia and Florida, yes, those too. But watch Michigan, Ohio and Pennsylvania.

If Trump can seal the deal with those overwhelmingly white states, well, fasten up and put your helmets on, cause it’s gonna be a bumpy one.

I’m not saying it’s a done deal by a stretch, God knows, but following RCP and their reclassification of Michigan after Dallas, this is something to keep an eye on. Trust me. 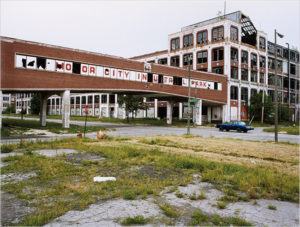 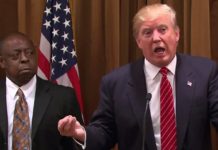