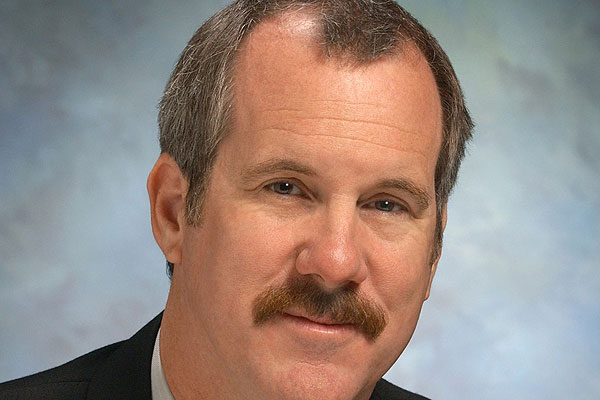 [A missive of mine to the then-editor of the Los Angeles Times and his news desk after digesting a story that featured a blizzard of sources in support of The DREAM Act, and yet not a single source or voice opposing it—in a news story.]

Subject: Standing Up For A Dream: Journalistic Integrity & Fairness

I read Diana Marcum’s front page story, Standing up for a Dream, with great interest yesterday morning. But what struck me more than the moving narratives Marcum featured in her story about illegal immigrant students, their struggle for success in America and their drive to help pass the DREAM Act, was the sheer and utter absence of a viewpoint opposing the controversial legislation.

While readers of Marcum’s story heard from immigrants David Cho, Pedro Ramirez, Maria Duque, Ernesto Zumayo and Bryon Castillo; as well as Prof. William Perez at Claremont Graduate University, room evidently could not be found for even a single principled voice to summarize why passing the DREAM Act would be a mistake. No critical ballast whatsoever.

Sans any critical voices, the story ticks off the particulars of the bill as a matter of fact, rather than debate. Thus the claim by the bill’s sponsors that “background checks” will be conducted on the millions of immigrants who would qualify for legal residency under the act is merely repeated by Marcum as if she were a stenographer, not scrutinized in the slightest. A multidimensional news story would at least have briefly explained that critics of the legislation pose legitimate questions of how such checks will be conducted, what agency will conduct them, what the investigative scope of such vetting will consist of and what the costs of the program are estimated to be.

The editorial creep from your opinion pages into your news coverage on the issue of immigration is both depressing and damaging to the newspaper.

Presenting such a rigid editorial narrative so scantily dressed as a news story further erodes the credibility of the Times and does a great disservice to its readers that expect and deserve better.